After studying science at UCL, what led me to give up physicalism?

By my mid thirties, I had developed a very strange way of looking at the world. This strange point of view had matured at just about the time celebrated in an old childhood encyclopedia I'd cherished, back in the late 19th century. The technical term for this point of view is “epiphenomenalism.”

If you’re a regular person, not a scientist, you’ll probably be astonished anyone could for a second believe in something so obviously lame. It says, you can’t do anything “consciously.” Everything you do is controlled entirely by your brain; consciousness is just something the brain gives off, like your shadow being cast on the ground by your body. Like your shadow, consciousness has no power to direct you, to influence what you do. Everything you do is driven entirely by chemical processes taking place in your brain.

I actually believed this. I enjoyed monitoring my conscious thoughts, while taking it for granted that they had no influence on my behavior. My actual decisions and actions were due entirely to physics and chemistry in my brain. Other people’s assumption that their decisions came from their conscious thoughts was just, I assumed, a delusion.

Then, one day, I realized I was wrong. I could talk about consciousness. I could write about it. In fact, there wasn’t any aspect of this supposedly inaccessible subject I couldn’t talk and write about. And speaking and writing are clearly things happenings in the physical world. Through other people hearing and reading about my conscious experiences, I could affect their consciousnesses, and what they said and did.

This hit me like a lightning bolt. Something that most people take for granted and don’t give a second thought to, became for me absolutely extraordinary—mind can interact with matter. Not only can the physical world act on our consciousness—we can experience seeing and hearing it, for example—but our consciousness can also act back on the brain to affect the physical world. It’s happening all the time, all around us. It’s in our architecture, it’s in the litter lying by the side of the road, it’s in every gesture and every sound we make.

This was absolutely certain. Yet science seemed to have nothing to say about it, as if there was nothing particularly interesting about it. Well, I found quite a lot to say about it, about how mind and matter interact. And that led me to fault Darwinism for omitting any reference to free will and consciousness. From that time on I began to look beyond Darwin for an account of how we evolved.

If every now and then you find my conclusions a little far-fetched, remember, I’m coming from a very special place—I used to be an epiphenomenalist. 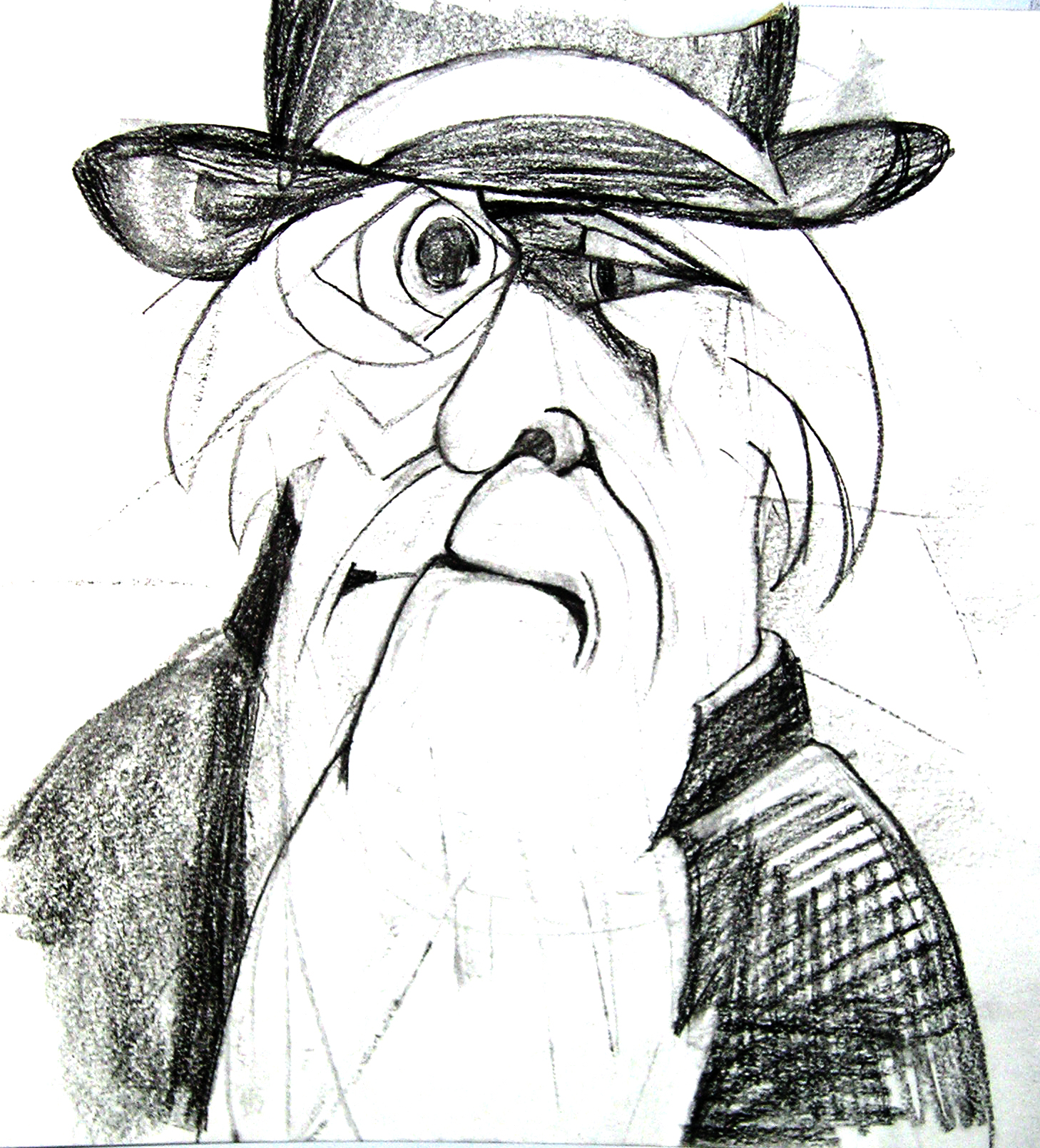