Evolution and the humanities

For most of human history, and still for most people, space, time, and physical matter and processes have appeared as fundamental and independent realities. Only with modern science have we become able to account for them in terms of one another.

I propose two other such realities--consciousness, and evolution. In my books and this website I suggest ways they may relate to one another. I call that my new philosophy of evolution.

It says that, acting on matter in space and over time, there are two fundamental and independent sets of processes: physical processes acting deterministically in accordance with the laws of physics, and evolutionary processes operating in association with consciousness.

In consciousness, alternative possible future outcomes of events can be anticipated, their consequences evaluated, and actions initiated to bring about one outcome rather than the others.

This could define a set of future studies to succeed today's physical sciences.

Proposed axioms for such studies:

Paradoxes we run into from analyzing consciousness in terms of free will and physicalism may disappear if we think of it simply as a capacity by which "alternative possible future outcomes of events can be anticipated, their consequences evaluated, and actions initiated to bring about one outcome rather than the others," as I suggest above. We know this capacity exists, we employ it ourselves all the time and, from their behavior, it appears to exist in other living creatures too. Where this capacity lies may not matter (for now) as much as how it distinguishes evolved creatures from non-living matter.

I set up this site to provide resources for such studies as I describe above. Please keep this new philosophy of evolution and those resources distinct from the sample mechanism I came up with to show how those resources could be applied in the exercise of this philosophy. Key feature of that sample mechanism is identifying the active agent in evolution with a world community of genomes, seeing it as a brain supporting minds at all scales of life, intelligent, conscious and creative. Please do not apply objections to that imagined mechanism to the new philosophy. Regard my mechanism as no more than an "as if" theory; the way life looks to me it's "as if" the genome is intelligent, conscious and creative. I won't defend that mechanism as the truth, only as the kind of theory I think better represents what's special about life than the current scientific "modern synthesis." I devoutly wish others would come up with mechanisms better illustrating this new natural philosophy.

If you find my concerns, and the resources in this site, worthy (particularly the book reviews), please consider linking to it. 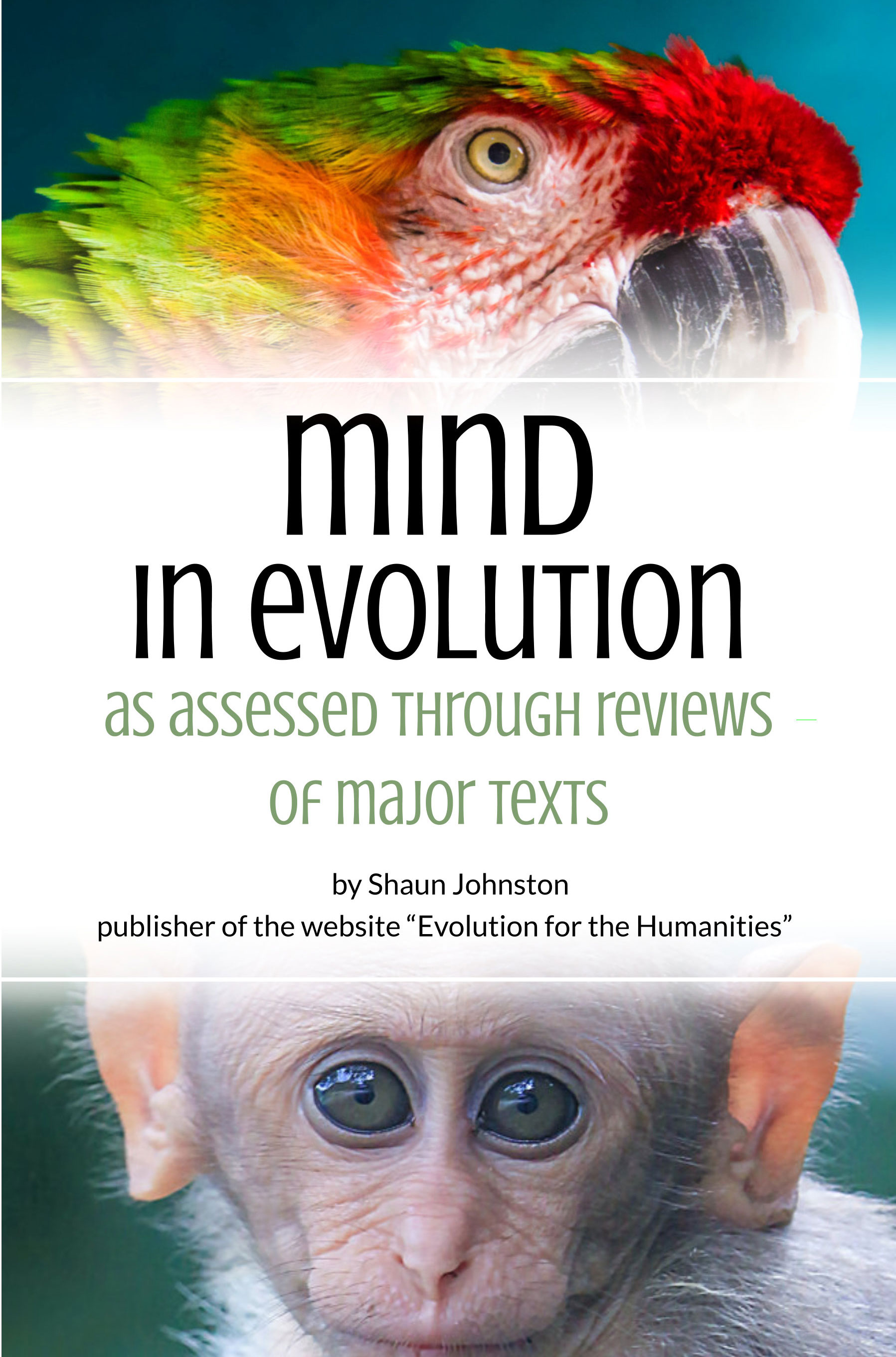 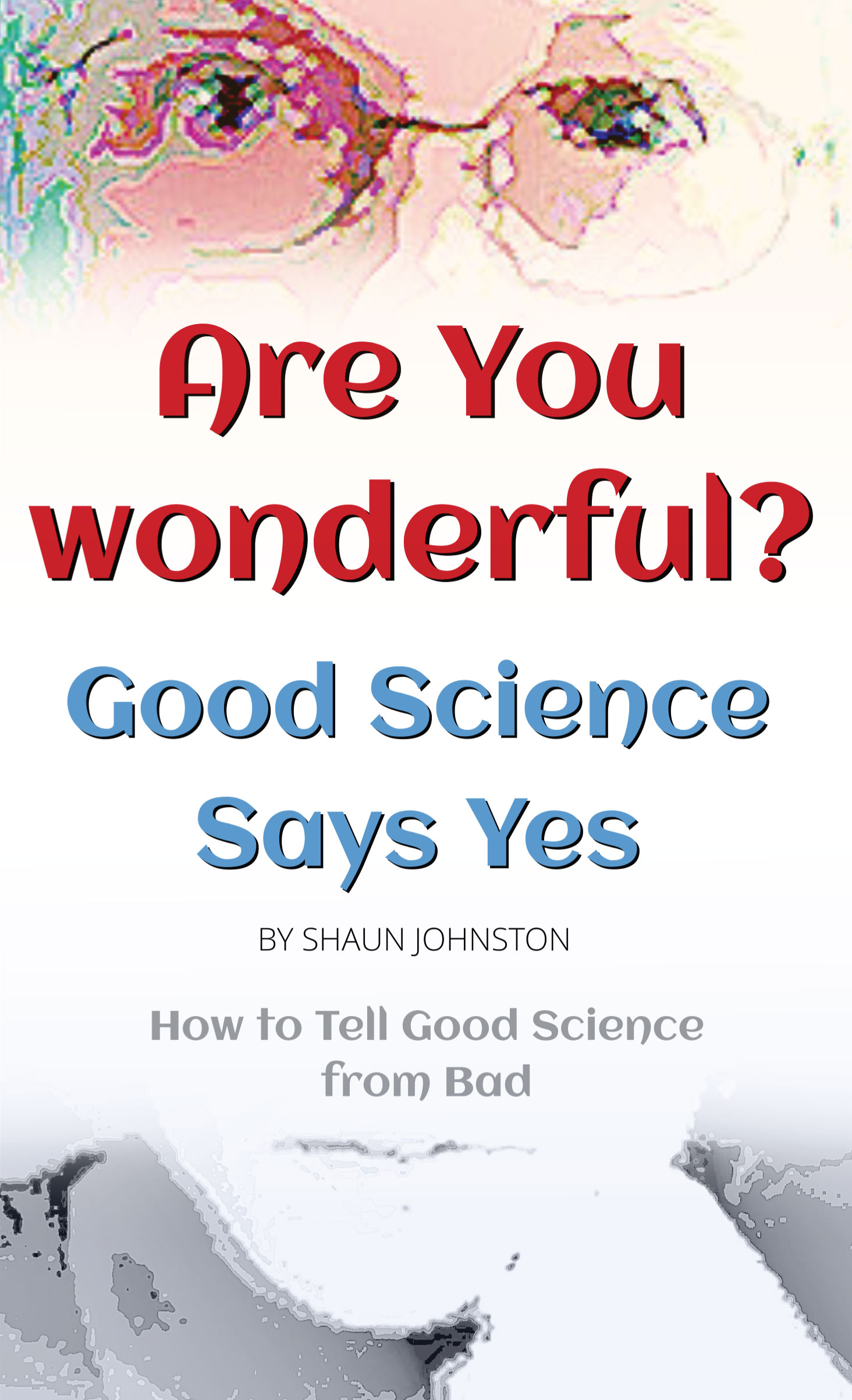